Alyssia Dominguez is bringing a new flair to country music by infusing a touch of her Hispanic roots. Growing up in a family deeply rooted in traditional Tejano music, Alyssia was always destined to be a musician.

“Mexican music has always been in my blood. I was raised around it and I learned how to sing and play that style of music from my grandmother. She was the one that really made me fall in love with the genre.”

Alyssia began performing at local venues at the age of  fifteen. Since then, the list of stages where she has performed has grown to include the Wisconsin State Fair, Summerfest, Turner Hall Ballroom, and many others.

“I began singing country music when I was in high school because I loved the stories those songs told. With my new album, I thought it would be perfect to combine country style with attributes of traditional Mexican music. Both genres have a storytelling quality that I love. I hope everyone from age two to ninety nine loves this new music because each song not only has meaning, it also makes you want to dance!"

Currently performing as a solo artist, Alyssia is hoping to change the game in the music scene with her unique style. 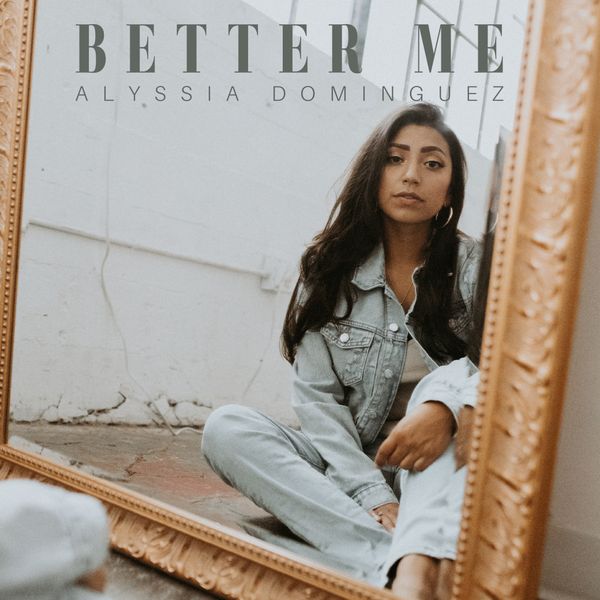 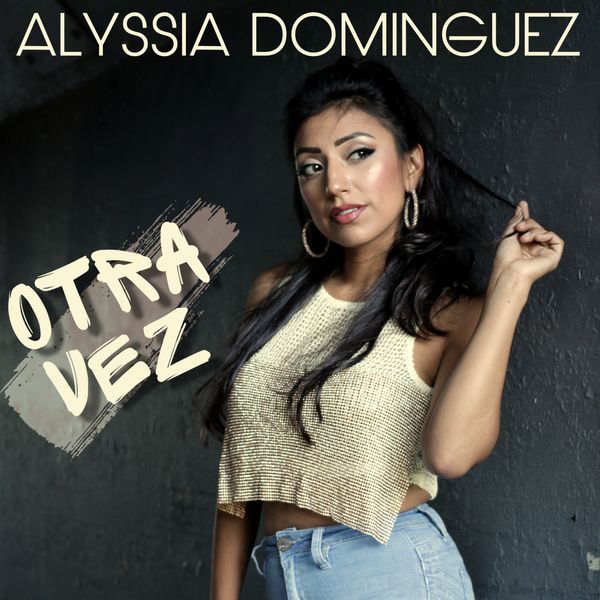 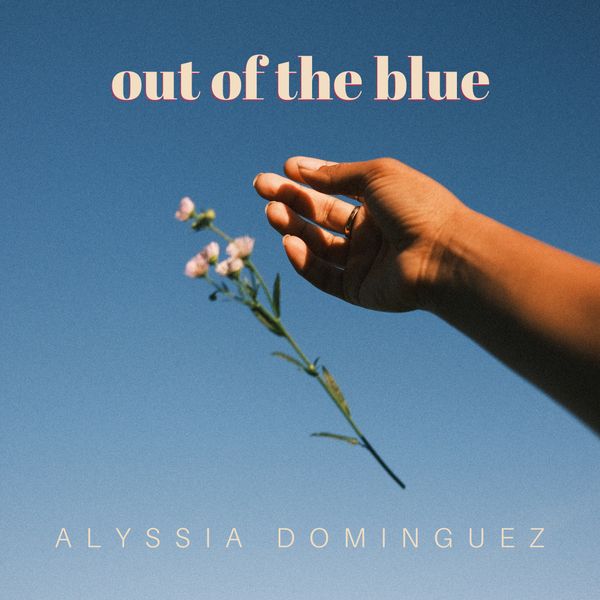 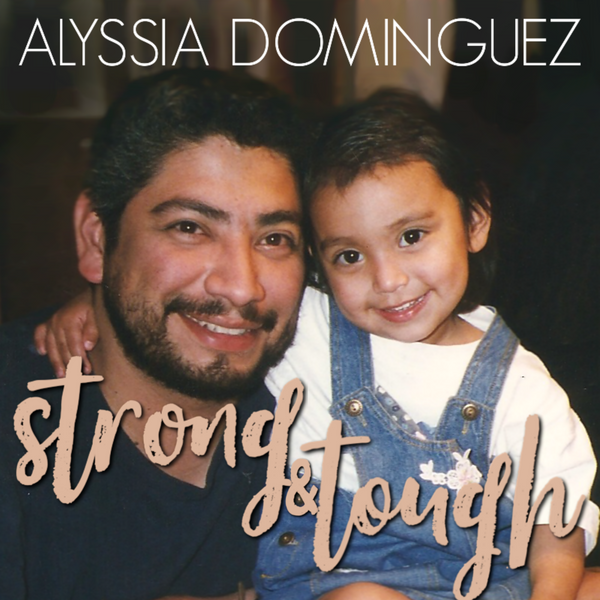 Excited to let you all know my interview on The Musician's Venture podcast is out now! Available wherever you listen to podcasts! Thanks for listening!

"A local singer who has blends of Miranda Lambert and other country, pop and Hispanic music stars has started to make a name for herself in the area..."

ALYSSIA ON THE MORNING BLEND TMJ4

Alyssia Dominguez was listed among other artists on FM106.1 Homemade Jams Best of 2015. Her original song 'I Want You More' was featured on the show hosted by Duncan McManus. Make sure to listen in on Sunday nights to see if you can catch an original Alyssia Dominguez tune and more local original music.

Alyssia Dominguez brings a traditional Tejano style to her music. MILWAUKEE -- Her music is influenced by artists like Miranda Lambert and Kacey Musgraves. Alyssia Dominguez joined the Studio A team on Friday, October 2nd to share her talent.

"With female and Hispanic singers both rarities in commercial radio country nowadays, Milwaukee’s Alyssia Dominguez offers double the diversity on..."

"Milwaukee’s Alyssia Dominguez incorporates her Hispanic roots into the pop end of country for a sound that seems poised for popularity. Given the mariachi brass..."

ALYSSIA ON FOX 6 WAKE UP

Watch the interview with Alyssia talking about her new album and new video on Fox 6.